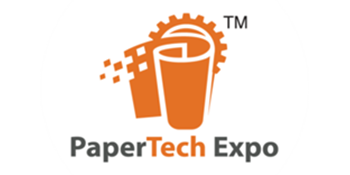 Kugler-Womako is the global market leader in the production of machines for the manufacturing of passports with first fully automated passport manufacturing line being launched in 1977 by Kugler Automation GmbH. Today, Kugler-Womako accounts for about 70-80% market share in passport finishing machinery.

Furthermore, the brand Kugler-Womako has a long tradition as a supplier of binding and forming machines for the stationery and bookbinding industry. The first semi-automatic writing pad machine were launched in 1962 by Kugler Automation GmbH and first multi-up spiral binding machine in 1977 by Womako Maschienenkonstruktion GmbH. Both companies merged in 1999 and became part of BW Papersystems in 2014. The ProBind can be used for small to medium runs, from cut-to-size paper to the finished product. ​It produces steel spiral, double-wire or plastic-bound products for the stationery industry and bookbinderies. The PassPort 1 Machine binds passport or saving books by collating and sewing together different components. The Machine is equipped with sewing machines for chain and/or interlock stitching. The PassPort 2R Machine laminates covers/e-covers/chip-inlays onto sewn layers and/or covers on inlays to produce e-covers. The layers which have been sewn and laminated in PassPort 1 and 2R machines are separated into single ups, folded and cut to size in a die cutting station using the PassPort 3 Machine. After the books have been sewn, laminated and cut to size using the Passport 1, 2R and 3 machines, the PassPort 4 numbers the books with a gothic number and/or a laser perforation. The ProLoop is a high-performance Double Wire Former with state-of-the art control and drive technology and a sophisticated double wire forming system. 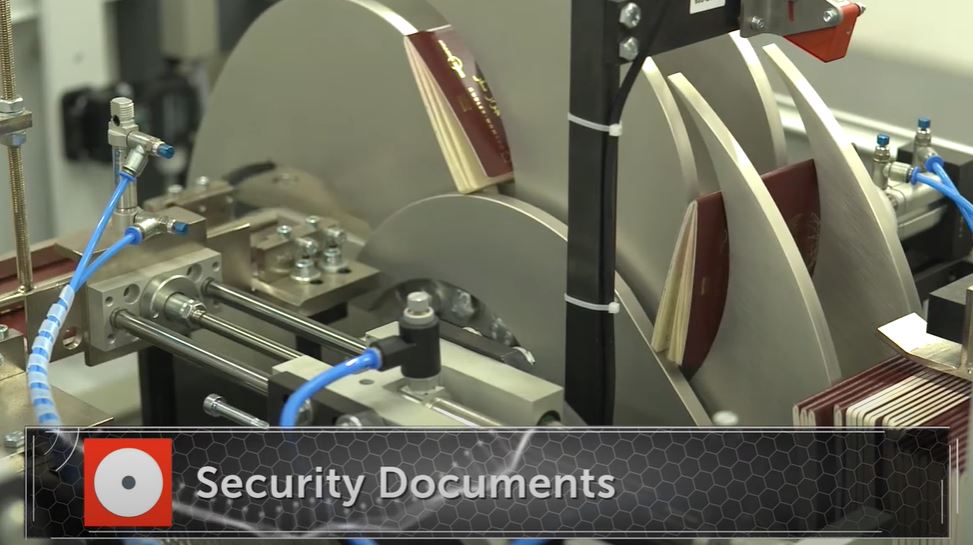 With our extensive experience, we have developed a wide variety of upgrades and Technical Improvement Programs to keep your BW Papersystems equipment prepared for future production demands.

The Technical Improvement Program offers a catalogue of standard upgrades for attractive conditions. We would like to extend our gratitude and appreciate for your help and support in the Philippine e-Passport project. With your invaluable contribution, the launch gathered positive response from our fellow citizens.
Henry P. Cureg, President, United Graphic Expression Corporation, Philippines